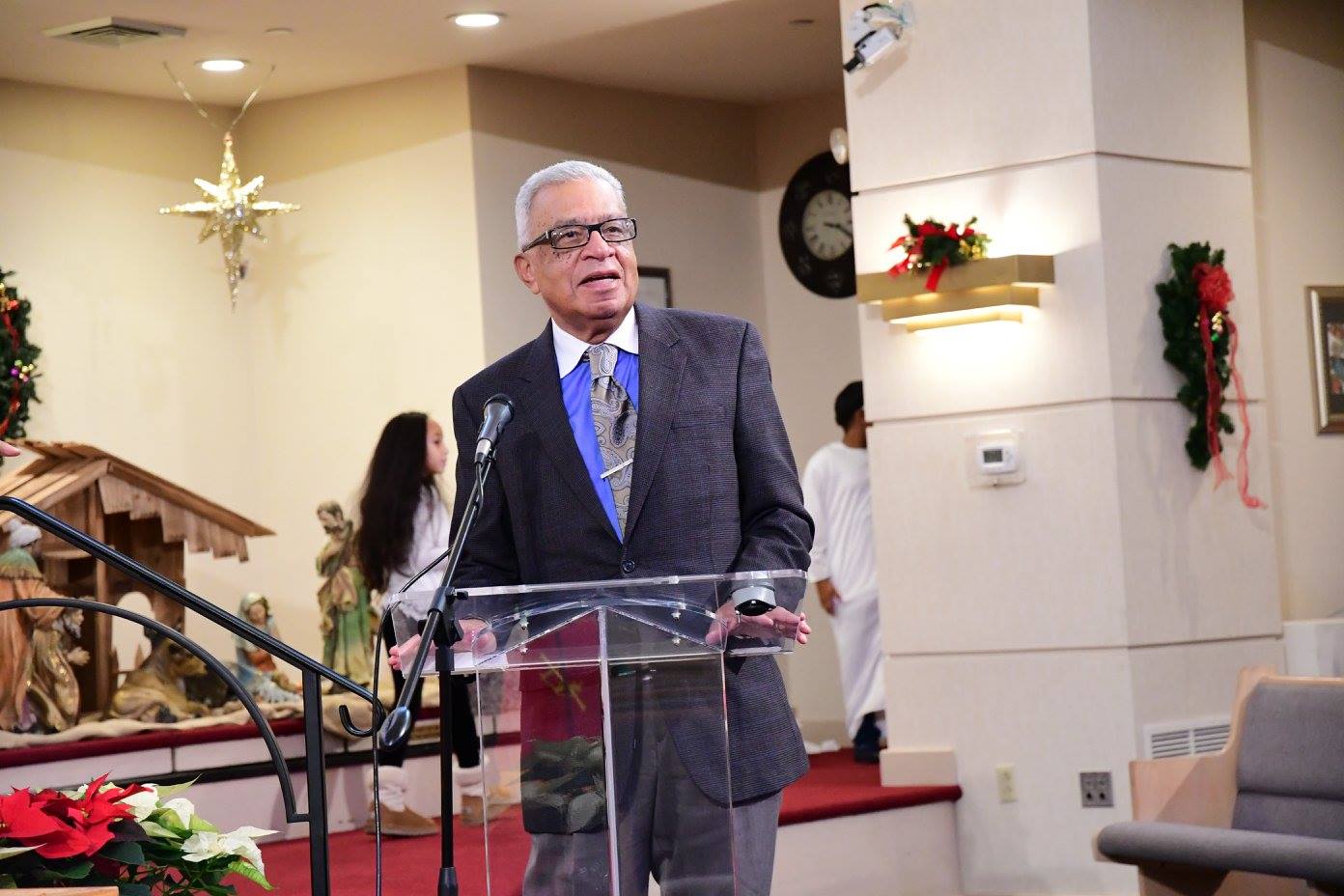 The church and the community continued to prosper and grow. On February 5, 1905, a special meeting was held and the church voted unanimously to start the new church. Construction began in the spring, and on the third Sunday of October 1906, dedication services were held and continued until Wednesday evening. On Friday night, October 22, 1906, a disaster occurred; the church burned down. The origin of the fire was never determined.

In November of 1907 the old building was torn down and the stone was readied for removal to the new site. The new church was started in March 1908. Work progressed well on the new building and the cornerstone was laid in September of 1908, less than two years since the fiery loss. The church continued to grow over the years and became a vital part of the community.

In January 1934, after forty-three (43) years of service, the first pastor of Bethlehem Baptist Church, Reverend Dr. Caesar A. Edwards, passed away. In September 1935, the Reverend Guy Goodwin McGee of Tappahannock, Virginia was called to the Pastorate; bringing with him his wife, Grace, and four children: Guy, Jr., Portia, Hubert, and Grace. Reverend McGee’s service included organizing various outreach clubs and supporting those members who had family in the World War. It also included installing a four speaker audio system as well as having the roof raised and the support beams encased in wood as seen today in the sanctuary. In November 1955, Reverend Guy Goodwin McGee passed away.

In May 1958, Reverend Leonard Leland Smalls became the third pastor of Bethlehem Baptist Church. He brought with him his wife Edna and son Timothy. Later, a daughter Linda was born. With the same spirit as the previous pastors, Reverend Smalls was greatly involved in the church and the community.

The interior of the church was re-decorated and the Nursery Ministry was started. After five (5) years, Reverend Smalls resigned as Pastor.

Fulfilling Our Goal in Missions & Outreach

Equipping our youth for growth and development in God's word

The VINE Sunday School is an exciting and vital ministry within our church, and a launching pad of "purpose in Christ" for our next generations. Our mission is to partner with families, to equip our youth for continued growth and development in God’s word while discovering and pursuing who they are in Christ.

Below are some of our other ministries and remember to… #staywokeBBC !